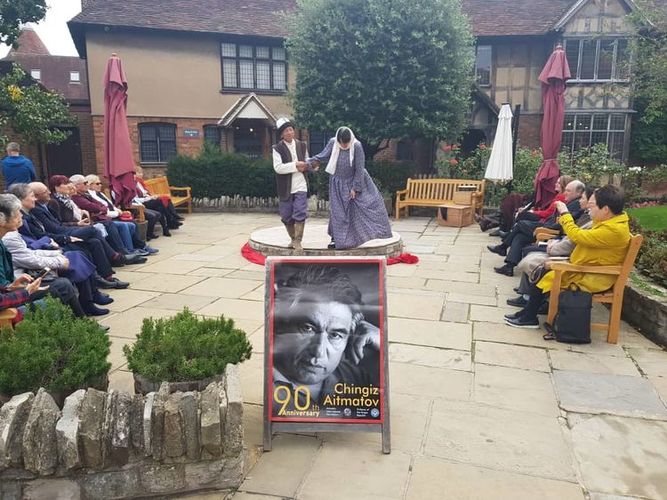 Stratford-upon-Avon town in the United Kingdom hosted Aitmatov readings, dedicated to the 90th anniversary of the writer. The press service of the Ministry of Foreign Affairs of the Kyrgyz Republic reported.

Videos about the sights of Kyrgyzstan were shown during the event.