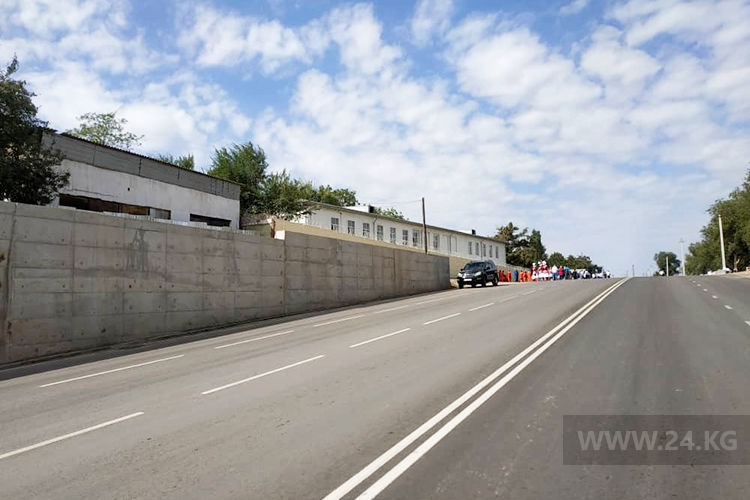 The Vice Mayor of Bishkek Bakytbek Dyushembiev called opening of a section of Leo Tolstoy Street in the western direction symbolic.

«Work continues in the eastern part of the street. After completion, we will get another highway that will connect the eastern and western parts of the city,» he said.

«We repair roads not only in the center of Bishkek, the road surface is being replaced and new streets are being built in residential areas also. These main streets connect the residential areas with the central part of the city, erasing difference between them,» Bakytbek Dyushembiev said.

Road construction works were carried out within the framework of the project Development of Bishkek’s Street and Road Network for four and a half months.