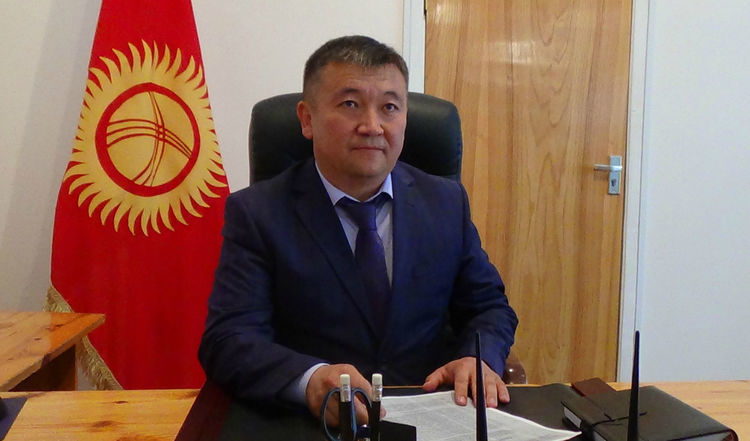 Deputies of Karakol City Council passed a no-confidence motion against the mayor of the city Daniyar Arpachiev. Own sources informed 24.kg news agency.

An extraordinary meeting of the City Council took place the day before. The agenda consisted of one question — no-confidence motion against the mayor. As a result, 30 out of 31 deputies voted for his resignation. The results of the voting were sent to the Prime Minister, who will take the final decision.

Daniyar Arpachiev is the second mayor who lost his job due to no-confidence. Previously, Albek Ibraimov, the mayor of Bishkek, was dismissed, and a criminal case on corruption was opened against him.