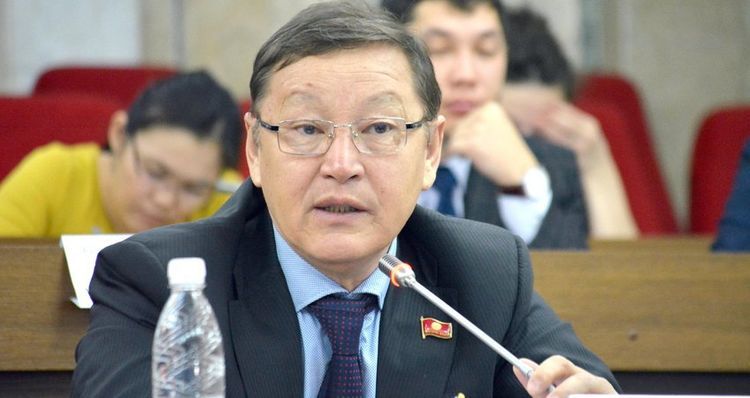 Deputy of the Parliament, Osmonbek Artykbaev, was detained within the criminal case on the modernization of the Bishkek Heating and Power Plant and was placed in the detention center. The press center of the State Committee for National Security reported.

According to the committee, on June 5, a criminal case was opened against Osmonbek Artykbaev. The day before, the former Minister of Energy was summoned for questioning. It lasted more than six hours. Investigators also carried out face-to-face interrogation between Osmonbek Artykbaev and the former head of Energy Holding, Aibek Kaliev.

Yesterday, the former prime minister Sapar Isakov and the ex-mayor of Bishkek Kubanychbek Kulmatov were summoned to the SCNS for interrogation. Both were arrested by the decision of the Pervomaisky District Court.