Trade hub offered to be created in southern Kyrgyzstan 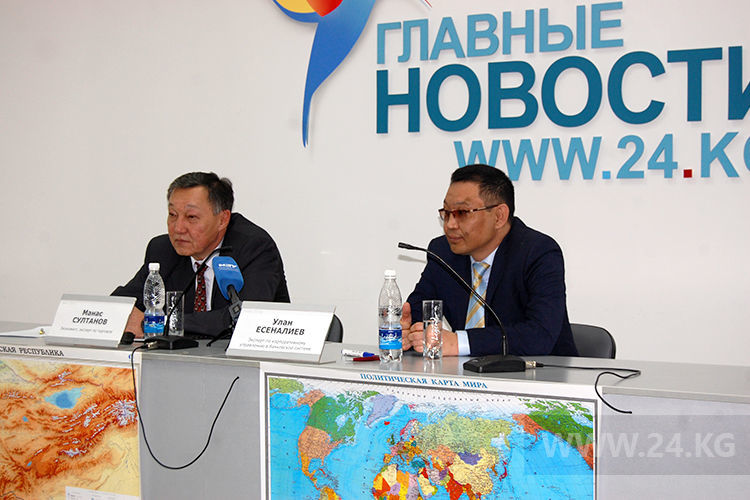 It is proposed to create a trade hub in the south of Kyrgyzstan. Manas Sultanov, an economist, stated this today at a press conference at 24.kg news agency.

According to him, all programs on the development of Kyrgyzstan do not work. The republic lost trade after the accession to the Eurasian Economic Union. «Trade has fed us for 25 years. Dordoi market worked, we brought goods from China and sold them to neighboring countries. The popular shopping center now not Dordoi, but Khorgos in Kazakhstan. Goods are transported from there and sold only in the territory of Kyrgyzstan,» Manas Sultanov stressed.

He suggests creating a trade hub in Kyrgyzstan, like in Dubai. «Kyrgyzstan has twice as many opportunities as the Dubai hub has. It is to be created in the south of the republic, since a large area is needed. There are seven free economic zones working in Uzbekistan, but individually they do not have such an influence. If they are united, a world trade center will appear. The population of Kyrgyzstan will be employed,» the economist explained.

He added that it is necessary to build a railway from China to make FEZ working. Thus, the shortest way from Asia to Europe will be created. The government and the Parliament have to sign only several documents and investors will come.