The Cabinet of Ministers of Kyrgyzstan considered the draft republican budget for 2022. Press service of the Cabinet reported.

Related news
Budget deficit in Kyrgyzstan to reach 9 billion soms in 2022
«The total volume of revenues of the republican budget, taking into account grants of state investments, is forecasted in the amount of 203.6 billion soms, or at the level of 28.5 percent of GDP. In comparison with the approved budget of 2021, state budget revenues in nominal terms will increase by 30.7 billion soms. The total volume of budget expenditures for the next year is set at 212.7 billion soms (31.3 percent of GDP),» the statement says.

It is noted that there were significant expenses this year, including for increasing the salaries of medical workers, cultural workers and military personnel. 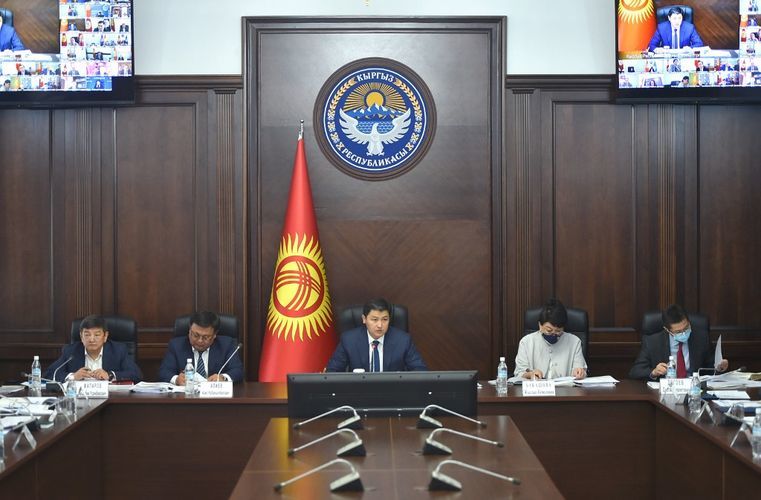 «For the first time in a long time, the ration of soldiers was improved, funds were allocated to ensure food security, as well as to restore Batken region after the events at Kyrgyz-Tajik state border. The vaccine against coronavirus infection has been purchased; the basic and insurance parts of pensions and social benefits will be increased from October 1. In addition, the state fully fulfills its social obligations on payment of salaries and pensions. All this is happening in parallel with the recovery of the economy from the post-pandemic crisis,» Ulukbek Maripov said.

He added that the digitalization of the fiscal system is yielding results — the Tax Service has fulfilled the established tax plan 105 percent. 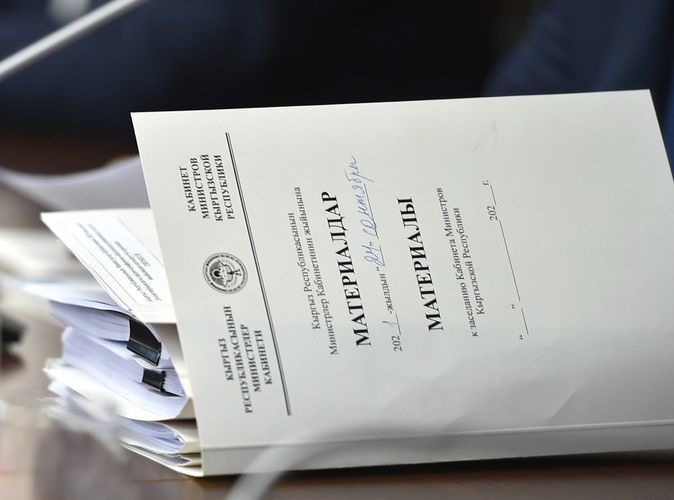 «If we talk about the work of the Customs Service, no matter how many personnel changes we make, the work will not improve, if we do not automate the entire customs system. We need to create a process, where Customs and business will not interact. In the very near future, a system for remote filling of customs declarations should be launched,» he stressed.

As a result of the discussion, it was decided to agree with the draft law on the republican budget of the Kyrgyz Republic for 2022 and the forecast for 2023-2024, taking into account the proposals and comments received.

link: https://24.kg/english/208337/
views: 1869
Print
Related
Akylbek Japarov promises to impose taxes on the rich, decent life for the poor
Kyrgyzstan hires French company to manage budget
More than half of Bishkek's budget to be traditionally spent on social sphere
Government of Kyrgyzstan introduces new concept of budgetary policy
Kiyalbek Mukashev: There is no risk of default in Kyrgyzstan
Government of Kyrgyzstan creates deposit account to support budget
Kyrgyzstan's budget for 2021 approved
Parliament of Kyrgyzstan adopts budget for 2021
Budget 2020: Cabinet of Ministers cuts down expenses by 3.6 billion soms
Bishkek’s budget loses 878 million soms due to pandemic
Popular