The Russian official arrived at the theater with a delegation as part of the first Cross Year of Kyrgyzstan and the Russian Federation.

It is noted that the members of the delegation talked with management of the theater about existing problems and discussed possible prospects. 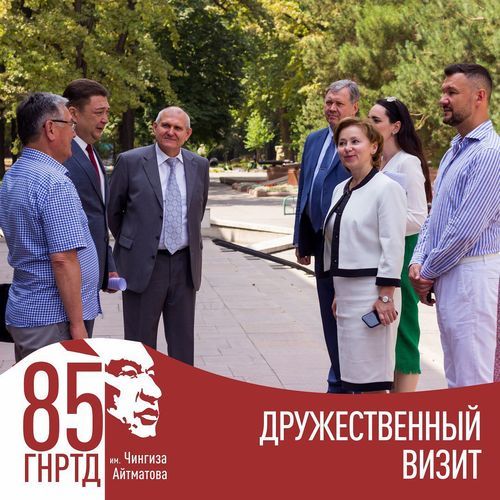