Officers of the State Committee for National Security detained a citizen of Kyrgyzstan who was planning to commit a terrorist attack. Press center of the state committee reported.

«The detainee arrived in the country from the zone of armed conflict with the aim of carrying out a terrorist attack. It was found out that he underwent special training and participated in hostilities on the territory of Afghanistan as a member of one of the international terrorist organizations,» the press center said. 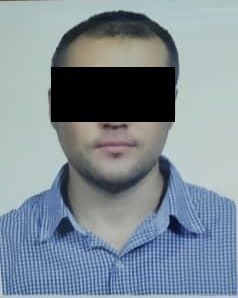