A member of an organized crime group suspected of fraud was detained in Bishkek. Press service of the Department of Internal Affairs of Oktyabrsky district of the capital reported. 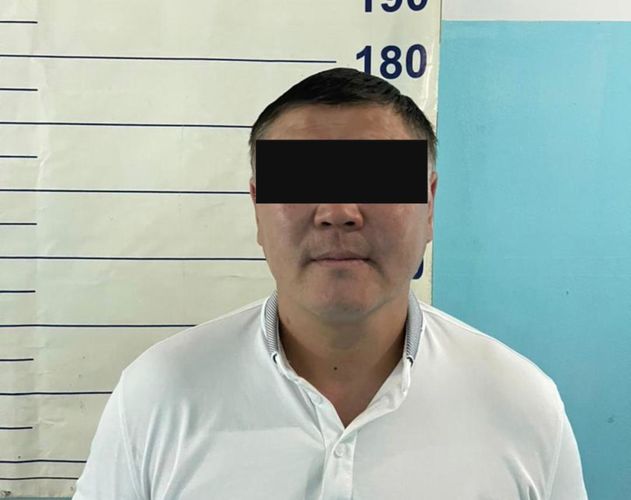 A resident of the city turned to the police on January 26 and told that the suspect persuaded her to register an apartment as collateral and repay the loan. He took 2 million soms from the applicant and disappeared.

The fact was registered; pre-trial proceedings were started under article 204 «Fraud» of the Criminal Code of the Kyrgyz Republic. Law enforcers detained a 42-year-old suspect and placed him in a temporary detention facility.

His involvement in similar crimes is being established.