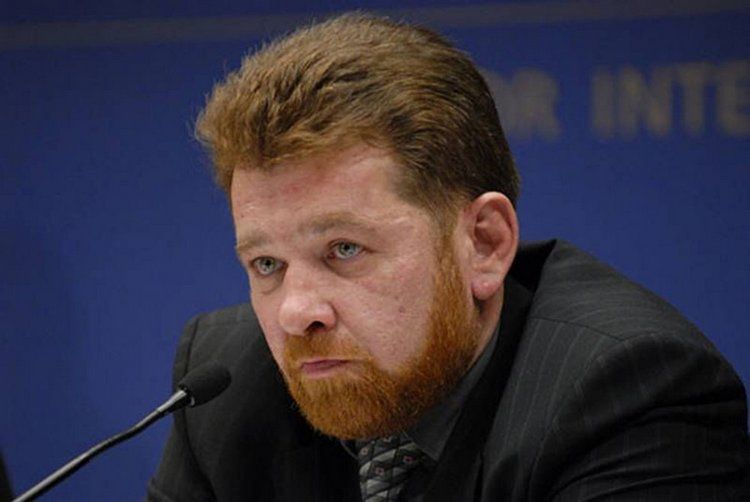 Situation around Kumtor gold project is being exacerbated again. There are prerequisites that the enterprise can be lead to nationalization. What will this give the republic? What negative consequences can be expected? All this is in an interview with the head of the Central Asia Department of the Institute of CIS Countries Andrei Grozin.

— How do you assess the proposal of the deputy of the Parliament of Kyrgyzstan to introduce external administration at Kumtor mine?

— In the context of growing confrontation along Russia — collective West line, cleansing of Kyrgyzstan from foreign investors may have very unexpected consequences for Bishkek.

If the President of Kyrgyzstan Sadyr Japarov decides to nationalize the foreign enterprise Kumtor, as the recent initiatives of individual parliamentarians show, he must be prepared for unpleasant consequences for himself.

It may go so far that an information war will be unleashed in the West. Then the current attacks would seem not the worst.

The most important question is who will buy Kumtor after the Canadians have been sent out of there? If the investors are from China, because there is no one besides them, this will be another plus for the Chinese influence in Kyrgyzstan.

But I’m not sure that the PRC investors would risk buying such a distressed asset.

— Potential acquisition will be burdened with endless lawsuits and vague prospects. Beijing has enough problems at its mining enterprises in Kyrgyzstan even without Kumtor.

Yes, they are interested in expanding the resource base. But with regard to Kumtor, one must clearly understand the ratio of pros and cons. It is necessary to look at the figures and consider what a hypothetical Chinese investor will acquire and how to cover the likely risks.

In any case, the decision to nationalize the enterprise is made out of great need. We will see in the near future how much it needs to be made and how it will affect the country’s budget.

Such «dances» around Kumtor take place regularly. Even if against all the odds Bishkek manages to sell the enterprise, it will not bring much benefit. The money will be spent instantly, and there will be no more receipts from Kumtor. So, they have to spoil the relationship with the new investor. If this investor is from the PRC, then they will not be able to behave with him like with the Canadians.

In fact, Sadyr Japarov must understand: by making such a decision, he can get a one-time jackpot along with a long-term dependance. Nationalization of Kumtor is a sure way to turn the country into a vassal of a more powerful financial force that can buy production at the gold mine.

If Sadyr Japarov still intends to do this, then it’s not a matter of geopolitics, but an attempt to get at least some resources so that the country does not finally slide into a financial abyss.

The situation with filling the republican budget is close to catastrophic. Yes, Moscow, Nur-Sultan or Tashkent can give something. Maybe the EU countries will allocate a bit.

Although, if the Kyrgyz authorities take away Kumtor, they will have to give up on the idea of ​​receiving any material support from the West. Bishkek will no longer have to rely on grants from the West.