A new head of Batken region was appointed in Kyrgyzstan. The corresponding order was signed by the Prime Minister Ulukbek Maripov.

The 48-year-old Abdikarim Alimbaev became the Plenipotentiary Representative of the Government in the region. 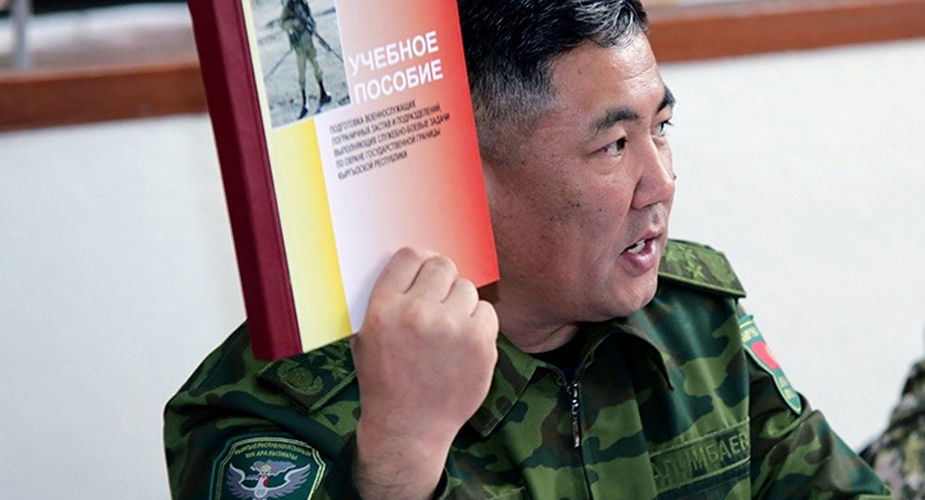 He was a Chief of the General Staff — Deputy Chairman of the Border Service.

Abdikarim Alimbaev graduated from the Military Institute of the National Security Committee of the Republic of Kazakhstan in 1995. In 2006, he graduated from the Military Academy of the FSB of the Russian Federation. In 2008 Alimbaev completed the higher academic courses at the Academy of the General Staff of the Armed Forces of the Russian Federation.

The Plenipotentiary Representative of the Government in the region Omurbek Suvanaliev was dismissed earlier.