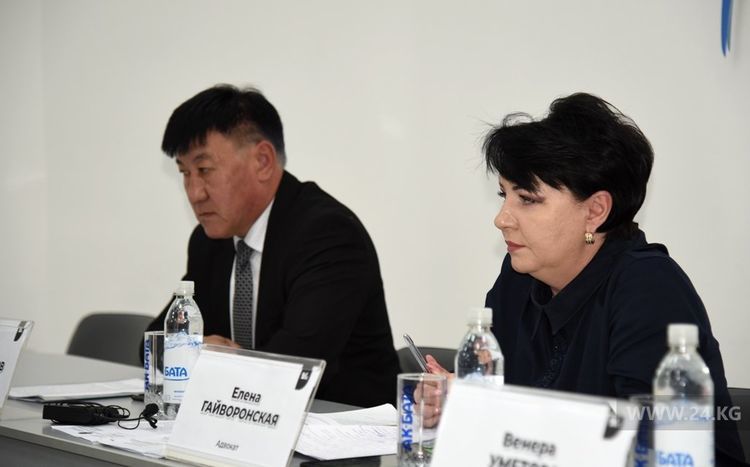 According to her, Azhimudinov, according to the investigation, underpaid 575 million soms in taxes.

«The tax office has counted the damage for three days. I didn’t think that super-professionals working there, who had counted the damage over seven years for three days. Kuban Azhimudinov is not a taxpayer, the company must pay taxes. In addition, the Accounts Chamber also carried out an audit, although there is no state share in Aknet. Initially, the damage to the state was 153 million soms. Azhimudinov paid this money under threat of arrest,» Elena Gaivoronskaya said.

Kuban Azhimudinov is suspected of misappropriation of entrusted property, tax evasion and other obligatory payments to the budget, as well as illegal arms trafficking and forgery of documents.

Aknet Internet provider drew attention of the State Service for Combatting Economic Crimes at the end of November 2018. The reason for the proceedings was an appeal of one of the co-founders of the company. He accused the partners of understating revenue, withdrawal of money from the LLC, conclusion of fictitious contracts and other offenses. A new team of top managers is currently working at the company.

In April 2021, Kuban Azhimudinov was first placed under house arrest, and then again returned to pretrial detention center 1 in Bishkek.