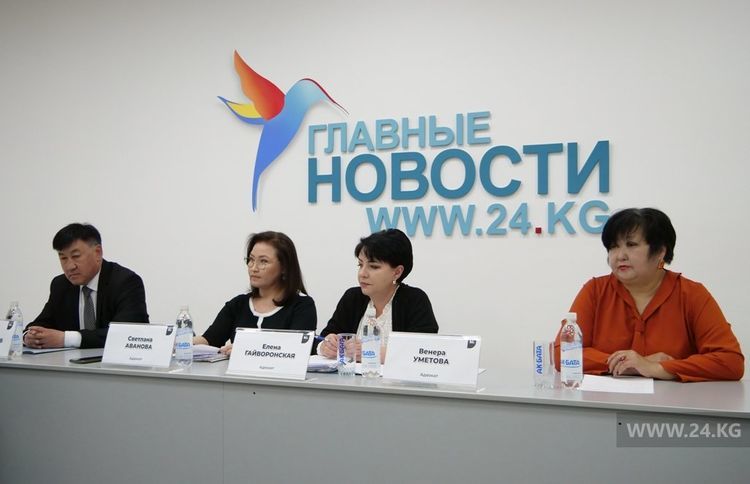 Founder of Aknet company, Kuban Azhimudinov, was placed under house arrest in order to go into the hospital. Lawyer Svetlana Avanova told at a press conference at 24.kg news agency.

According to her, Azhimudinov did not immediately go to the hospital.

«Azhimudinov was released on April 8, and on April 9 he was supposed to have a trial on the main case. It was Friday. Since the judicial bench of the Bishkek City Court decided that our client is a defendant, accordingly, the court should have seen Azhimudinov. During the trial, he felt unwell. When the ambulance arrived, my client’s blood pressure was over 190. The investigator in every possible way obstructed provision of medical assistance,» Svetlana Avanova told.

After the riots in Bishkek, the founder of Aknet tried to regain the company. After he was released from the pretrial detention center 1, he came to the company’s office and tried to occupy a room there. According to representatives of the Internet provider, Azhimudinov demanded to appoint him the president of the company.

Kuban Azhimudinov is suspected of misappropriation of entrusted property, tax evasion and other obligatory payments to the budget, as well as illegal arms trafficking and forgery of documents.

Aknet Internet provider drew attention of the State Service for Combatting Economic Crimes at the end of November 2018. The reason for the proceedings was an appeal of one of the co-founders of the company. He accused the partners of understating revenue, withdrawal of money from the LLC, conclusion of fictitious contracts and other offenses. A new team of top managers is currently working at the company.