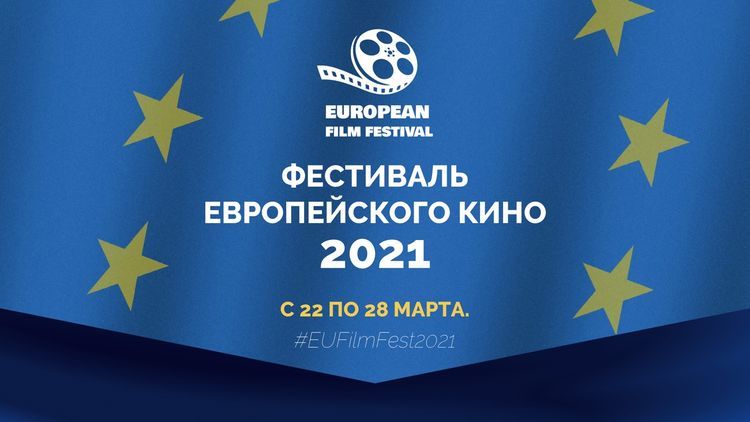 The European Film Festival will take place in Kyrgyzstan from March 22 to March 28. The European Union Delegation to the Kyrgyz Republic reports.

The main program of the festival includes 11 full-length films, as well as documentaries, animation and feature films.

«The films will introduce modern European culture and immerse you in the magnificent world of auteur cinema. All films are presented in the languages ​​of the countries of production with Russian and English subtitles. The festival program includes films by participants and nominees of the Berlin and Cannes film festivals, as well as a series of short videos on ecology and environmental protection topic,» the organizers noted. 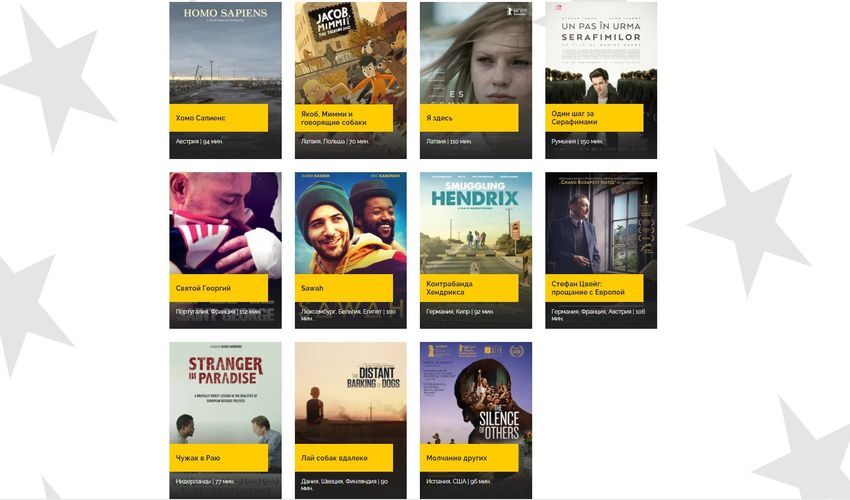 The works by European film companies can be watched online only on www.euin.kg platform.