On March 2, the Turkish police arrested 27-year-old man on suspicion of rape of a four-year-old girl, who came with her mother to Kusadasi village.

According to the investigation, a citizen of Kyrgyzstan came with her daughter from Russia to her sister, who previously married the man.

«The woman did not find her daughter nearby at night. She called her sister and asked where the girl was. The latter replied that the child was with them. The woman asked to bring her daughter. When the girl came, the mother saw that she was in an anxious state. Answering questions, the girl told that she was raped,» the media outlet reports. 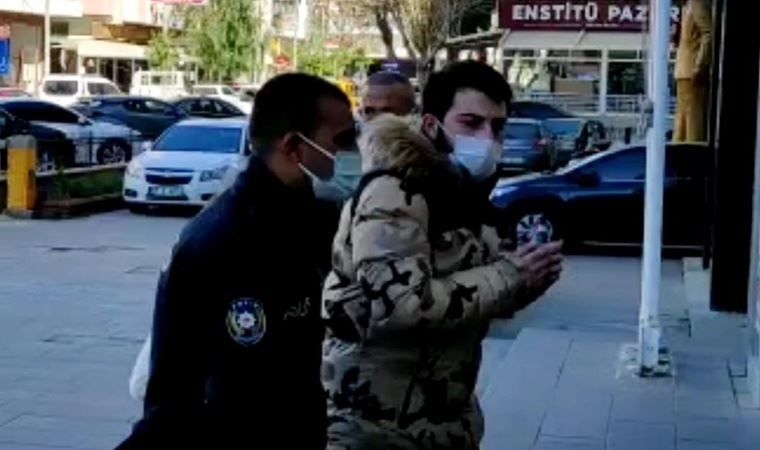 Based on the application of the child’s mother, the 27-year-old man was taken into custody. The suspect was previously convicted several times.