Akyrky Koch (The Road to Eden) film, directed by Bakyt Mukul and Dastan Japar uulu ,won the Grand Prix at the prestigious Dhaka International Film Festival (Bangladesh). The Ministry of Culture and Tourism of Kyrgyzstan reports. 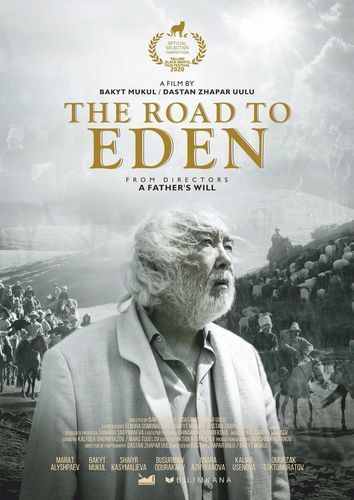