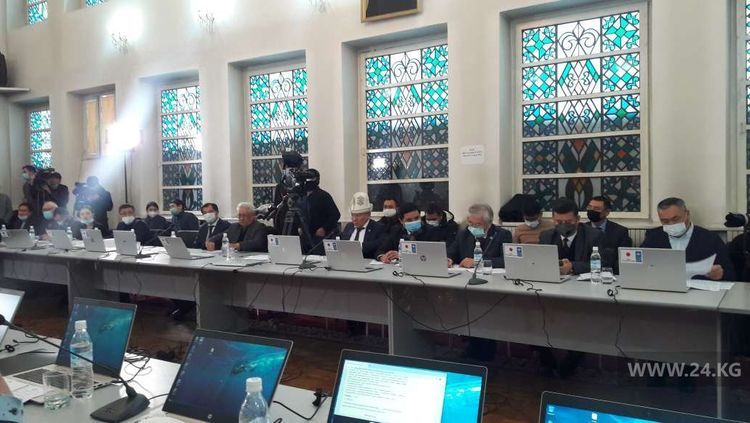 According to him, the members of the constitutional convention will work in three sections.

The redrawing of the Constitution was originally initiated by Sadyr Japarov. He spoke about this many times. However, the attempt to rewrite the Basic Law was shifted to the deputies of Parliament of the sixth convocation, who, in fact, became illegitimate after October 28, 2020 — their term of office has expired.