The film directed by Tynchtyk Abylkasymov «At the Border» won an award at the 12th All-Russian Film Festival of Auteur Short Films. Kyrgyzfilm reports. 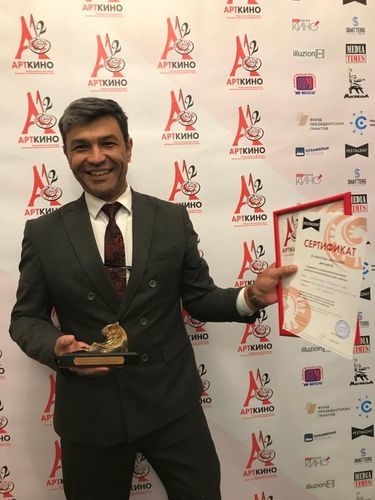 The film was the best in the nomination «Best feature film up to 20 minutes». The mission of the festival is to revive auteur cinema. The scriptwriter Iskandar Usmanov received the award.

The film tells about the life of an elderly man who unwittingly became a prisoner of the border guards of two neighboring countries.