An extremist wanted in one of the CIS countries has been arrested in Kyrgyzstan. Press center of the State Committee for National Security (SCNS) of the Kyrgyz Republic reported. 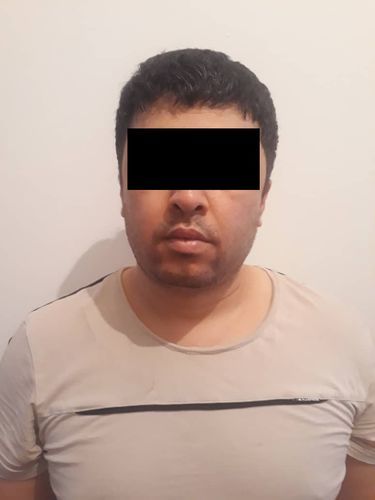 On July 30, during the ongoing measures to suppress subversive activities of the banned religious extremist organization Hizb ut-Tahrir al-Islami, its member, a citizen of one of the Central Asian republics, 34-year-old Kh.R. was detained.

The person under investigation is on the interstate wanted list in one of the CIS countries for committing especially grave crimes.

He was placed in the pretrial detention center of SCNS.

The issue of handing over the detainee in accordance with the established procedure to representatives of the competent authorities of partners for his further prosecution is being resolved.