Vehicles impounded in Bishkek for non-payment of traffic fines 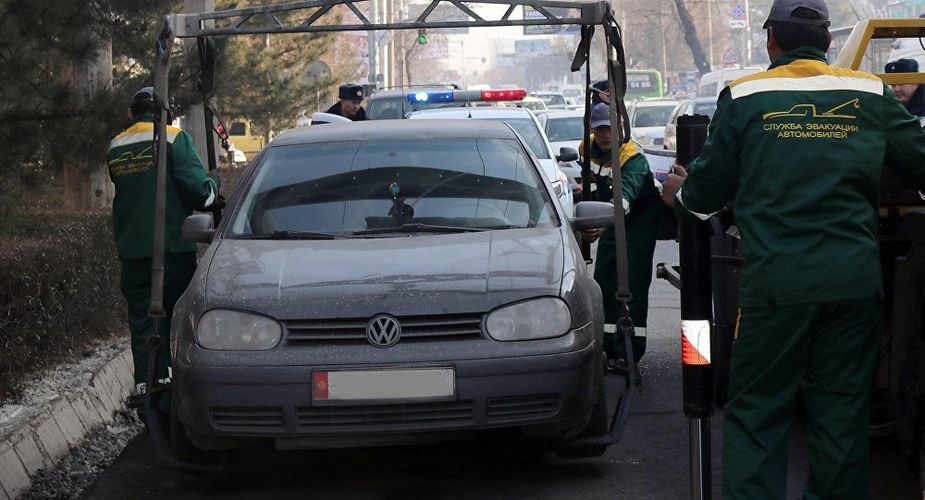 According to him, the vehicles with drawn up protocols for violations of the Rules of the Road are also impounded.

Related news
About 638 million soms in fines paid within Safe City project
«Such measures are taken in Chui region, the capital, and the regions. Cars of persistent non-payers of the fines will be placed on impoundment lots,» Tilek Isaev said.

At least 20 cars have been placed on impoundment lots in Bishkek for 2 days — February 15 and February 16.