Suspect of fraud arrested in Bishkek

A woman suspected of committing fraud was arrested in Bishkek. Press service of the Internal Affairs Department of Leninsky district reported. 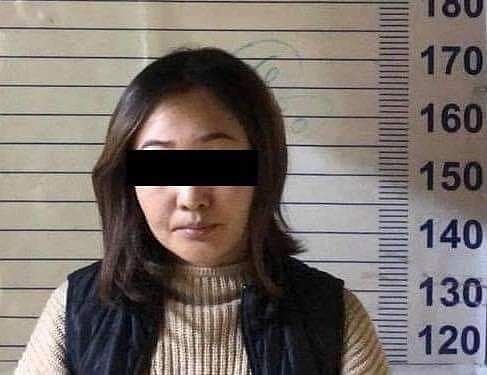 In June 2019, the detainee deceived a resident of Bishkek, took 50,000 soms from her and disappeared. 28-year-old suspect K.N. was placed in the temporary detention center of the Central Internal Affairs Department of Bishkek.

The fact was registered and pre-trial proceedings were launched under the Article 204 «Fraud» of the Criminal Code of the Kyrgyz Republic.

The investigation is ongoing.