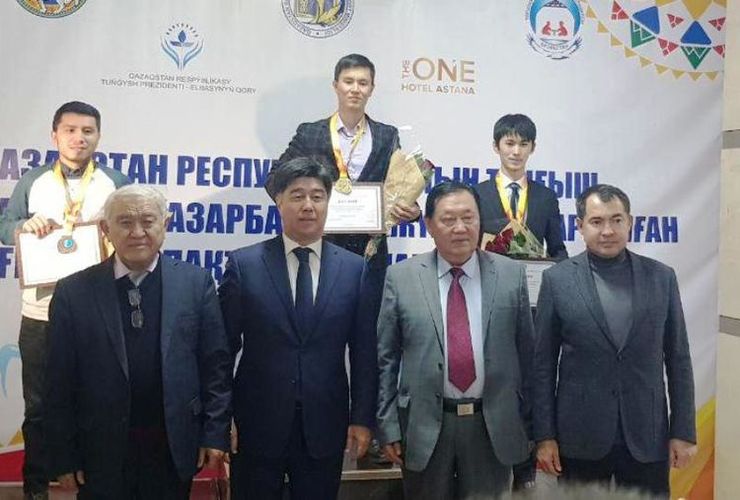 The tournament was held from November 26 to December 2 in Almaty. At least 97 athletes from 10 countries participated in it. They had nine rounds according to the Swiss system. Kyrgyzstan was represented by 11 athletes. Anarbek Dzhamakeev scored eight points out of nine possible and turned out to be the only Kyrgyzstani on the victory stand.

Recently, Anarbek Dzhamakeev won a bronze medal at a tournament in Aktobe and a gold medal at the championship of Kyrgyzstan.