International competition of performers of the Russian romance — Central Asian Romance Games — has ended in Bishkek. The Russian Center for Science and Culture in the Kyrgyz Republic reported.

The creative competition brought together more than 70 artists from Kyrgyzstan, Kazakhstan and Uzbekistan.

A fifth-year student of the Kyrgyz National Conservatory named after Kalyi Moldobasanov, Zhanarbai uulu Miran, won the Grand Prix and he will represent the country at the Moscow International Romansiada in December. 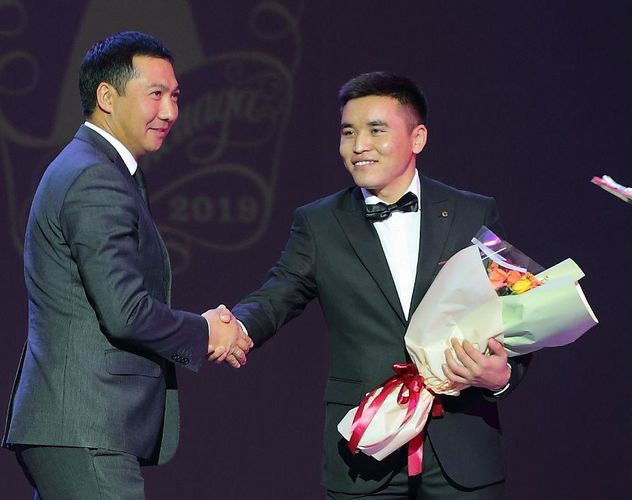 Winners and prize winners of the Central Asian Romance Games performed at a gala concert of the competition.