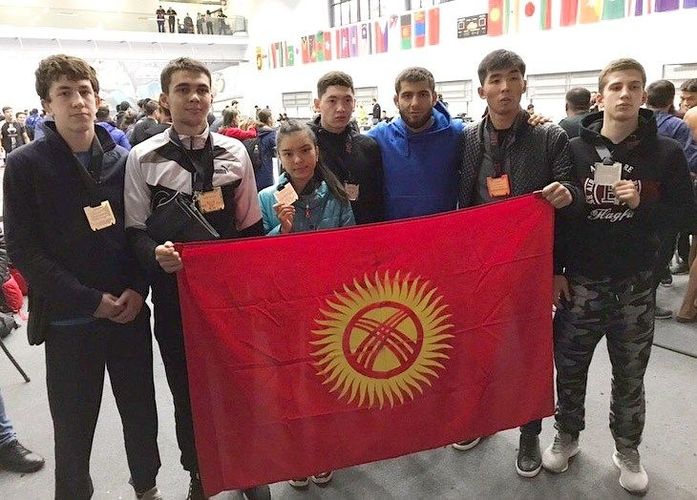 The tournament was held in Almaty (Kazakhstan). Wrestlers from nine countries participated in it. Representatives of several clubs represented the Kyrgyz Republic. Some of them competed in two categories. They won five gold, eight silver and three bronze medals.