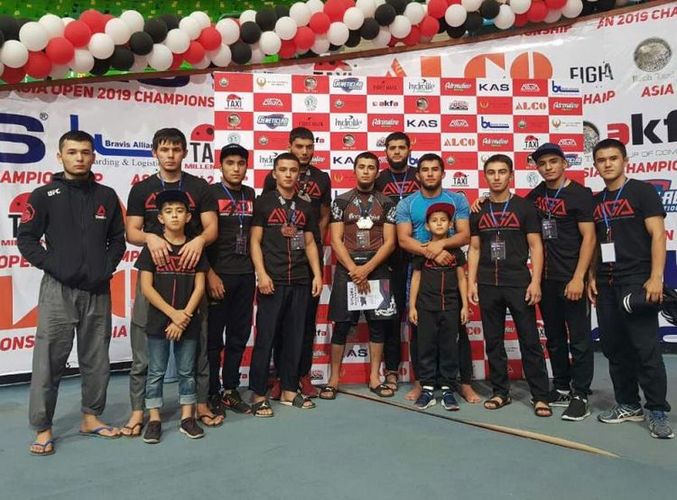 The Asian Championship took place in Tashkent (Uzbekistan) with participation of representatives of all CIS countries. The Marasulov Brothers team consisted of 19 young and 11 adult wrestlers.

«Adults will be training for the World Jiu-Jitsu Championship, which will be held in November in the UAE,» the team added.