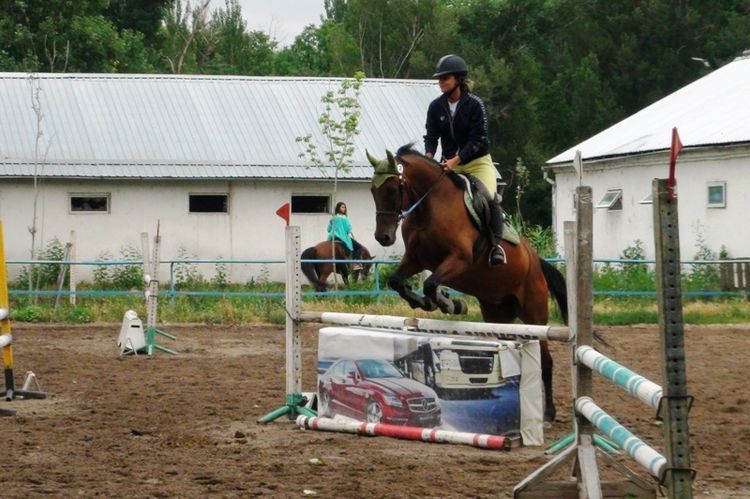 The tournament was dedicated to the memory of three-time world champion Yuri Horishko. In addition to medals, sportsmen competed for rating points necessary for getting to the 2020 Olympics. At least 53 athletes from 18 countries, including Brazil, Guatemala, New Zealand and the USA, participated in the tournament. «This is our record. Even the Asian Championship, which was held in Issyk-Kul region in 2016, has not attracted so many participating countries. Everything was at the highest level,» Viktor Maltsev said.

Representatives of Spain, Italy and Turkey were the best at the individual competition among men. The best among the Kyrgyz Rodion Khripchenko took the sixth place. Kazakhstan took the 1st place in the team scoring. Kyrgyzstan took the second place (Rodion Khripchenko, Vasily Lukyanov and Azamat uulu Bekzat), the third — Turkey.

Athletes from Georgia, Finland and Italy turned out to be the best among women. The Italians took the 1st place in the team scoring. Kyrgyz women (Maria Shtukina, Tatyana Shvaiberova and Ekaterina Tareva) took the second place, the third — Kazakhstanis.