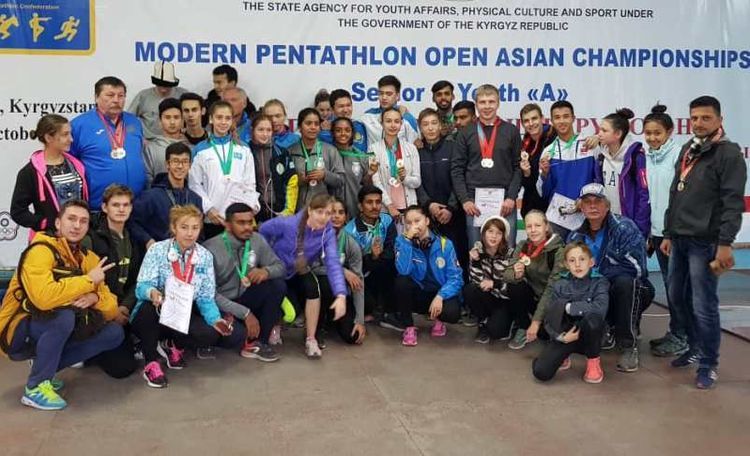 According to him, the traditional memorial of three-time world champion Yury Khorishko ended in Bishkek. About 120 athletes from Kyrgyzstan, Kazakhstan, Russia, India and Singapore participated in it. National athletes won three gold, two silver and two bronze medals.

«We are pleased with the tournament, especially with the large number of participants from abroad. They praised the level of competition,» said Viktor Maltsev.