Pentathletes from Kyrgyzstan take 1st place at tournament in Kazakhstan 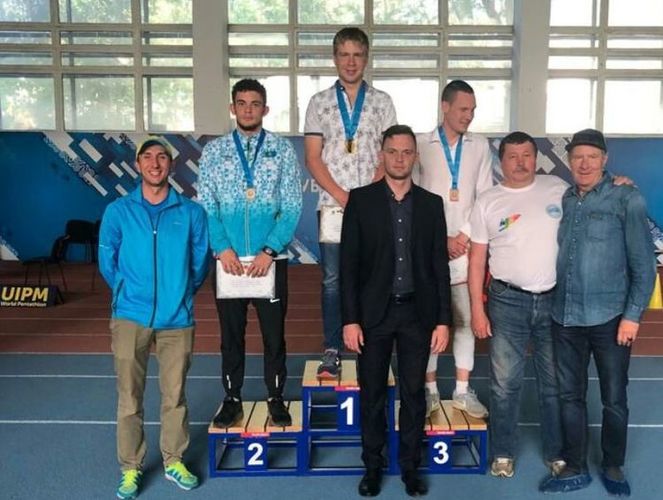 Kyrgyzstanis took the 1st place at the International Modern Pentathlon Tournament in memory of Amangeldy Imanov. The head coach of the national team of the Kyrgyz Republic Viktor Maltsev told 24.kg news agency.

The tournament was held in Almaty with participation of 140 athletes from Kazakhstan, the Kyrgyz Republic and Uzbekistan. The national team included 30 people. They won two gold, three silver and a bronze medals.

Ilya Myagkih won silver medal among the adults in the individual and team classifications, and gold medal —among the juniors in the same classifications. In both cases, his teammates were Rodion Khripchenko and Vasily Lukyanov. Khripchenko also won bronze medal at the individual junior tournament. Atai Erkinbekov and Aidana Talasbaeva took the second place in the mixed relay among young men. 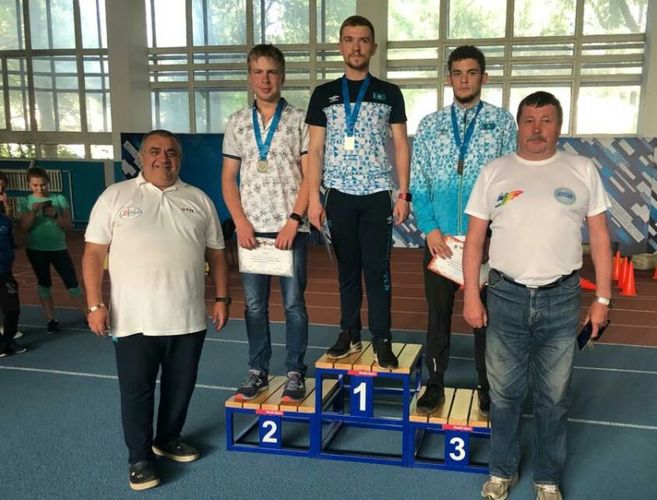 «The tournament has become another stage of preparation for the upcoming selection for Olympics 2020,» Viktor Maltsev said. «We will hold the Central Asian Cup in Bishkek in early July.»