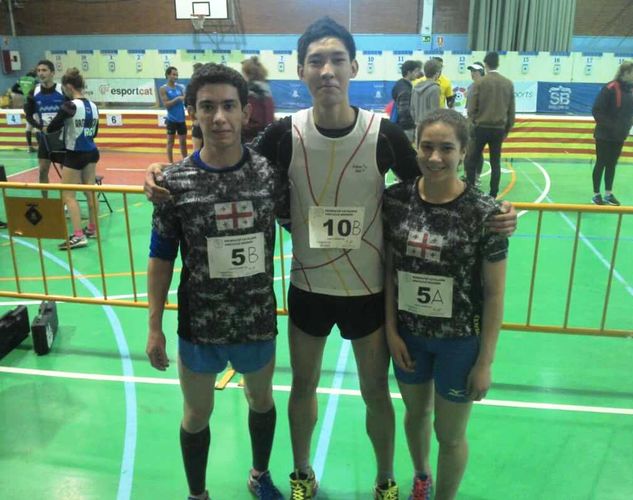 As noted, Kenzhebaev successfully performed at the licensing competitions, in particular, at the Asian Championship 2017 in Japan. «He got enough rating points to get to the Olympics,» said the coach.

Athlete Ekaterina Tareva also secured a berth to the Olympics. «Despite the tough competition, we continue to be regularly selected for the Youth Olympics. Previously, our athletes took part in them in 2010 and 2014,» added Viktor Maltsev.

The Youth Olympic Games will be held on October 6-18 in Buenos Aires (Argentina).