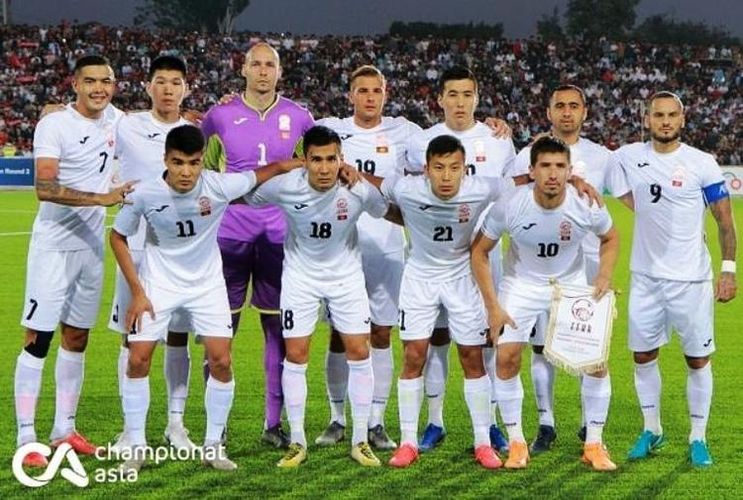 The national football team of Kyrgyzstan has lost two positions in FIFA ranking. The ranking was updated today, on September 19.

The previous ranking was released on July 25. The national team of the Kyrgyz Republic took the 95th place in it.

The next ranking will be released on October 24.