Tajikistan completely stopped construction work on a disputed section of the Kyrgyz-Tajik border in Leilek district of Batken region. Deputy of the Parliament Taabyldy Tillaev confirmed the information to 24.kg news agency. He is in Batken.

According to him, the situation remains difficult. People are outraged and demand from the authorities to resolve the border issue. «We meet with residents. They do not understand why this happened. But they do not hold rallies, there are no crowds at the border outposts,» told Taabyldy Tillaev. 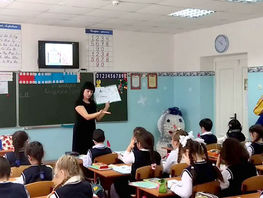