Employees of the State Service for Combatting Economic Crimes of Kyrgyzstan detained a chief enlistment officer for taking a bribe in Kadamdzhai district. Press service of the agency reported.

A citizen applied to the financial police, who asked to take measures in relation to the chief enlistment officer of Ton district. The latter took a bribe of $ 1,000 from the applicant for a military service card. 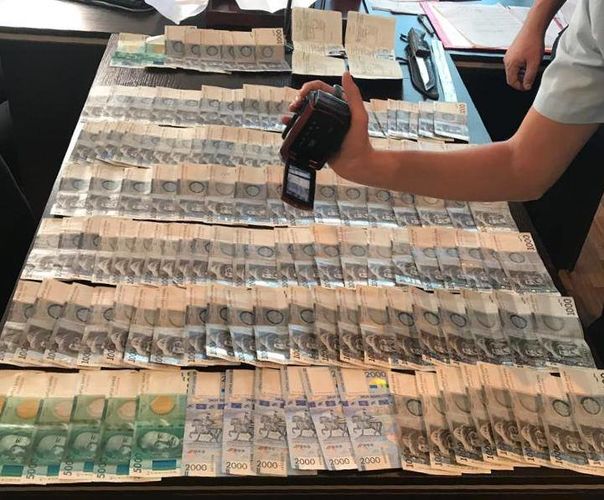 «It turned out that the military service card was fake. According to the applicant, the serviceman took the document issued by him back, but didn’t return the money,» the state service said.

The fact was registered under the Article «Bribetaking» of the Criminal Code of the Kyrgyz Republic.

«It was found out that at the time of receiving the bribe the man was the chief enlistment officer of Ton district, and later he was transferred to Kadamdzhai district of Batken region. The suspect was detained during return of the money to the applicant. He pleaded guilty. A large amount of money was found in the suspect’s office. The serviceman was placed in the military detention facility,» the financial police said.