Primorsky Krai of Russia interested in employment of builders from Kyrgyzstan 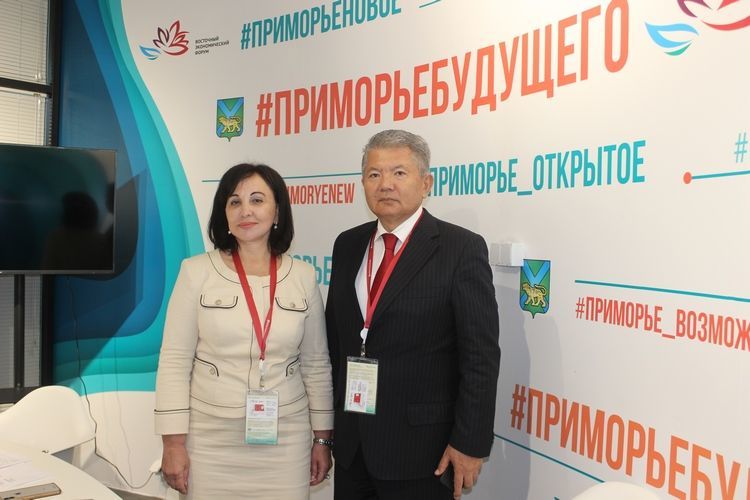 Given the shortage of labor force and start of construction of large investment projects, Primorsky Krai of Russia is ready to employ qualified specialists and builders from Kyrgyzstan. It was stated at a meeting of the First Vice-Governor of the Krai Vera Shcherbina with the Ambassador of the Kyrgyz Republic to the Russian Federation Alikbek Dzhekshenkulov.

In addition, the Russian side will consider the possibility of allocation of quotas for Kyrgyz citizens to study at the Far Eastern Federal University.

According to the Embassy of Kyrgyzstan in Russia, an agreement was also reached on development of the legal framework, signing of a number of agreements on establishment of twinning relations and cooperation between the regions of the Kyrgyz Republic and the Primorsky Krai.

Development of cooperation in the trade, economic, cultural and humanitarian spheres, including in the format of festivals, fairs, exhibitions, sports games, was discussed. The leadership of Primorsky Krai was handed a package of investment projects in various sectors of the Kyrgyz economy.

The Ambassador also met with Kyrgyzstanis (about 200 people) working at Lenspetsgazstroymontazh construction site. The project management noted the degree of discipline and hard work of our citizens.