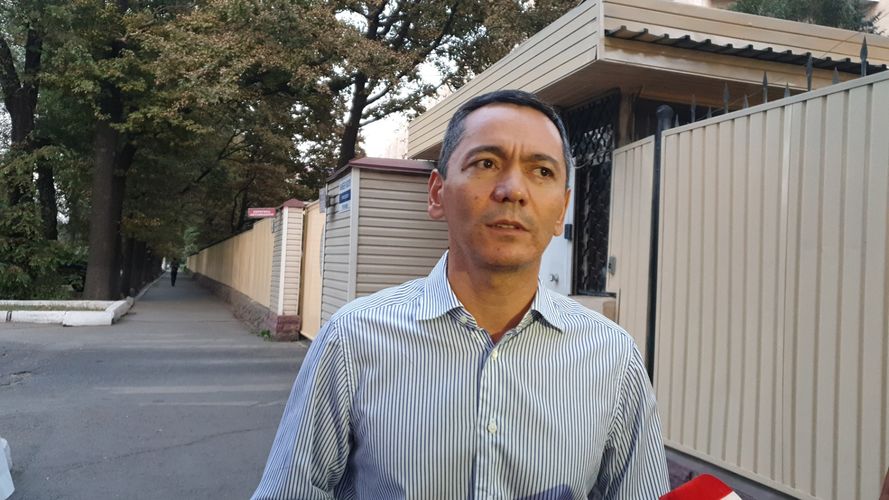 Ex-MP Omurbek Babanov was interrogated by the State Committee for National Security of Kyrgyzstan on August 30.

He stated that he had signed a non-disclosure agreement and could not say within which case he was questioned.

The former deputy said that he was a witness in eight criminal cases — four of them are being investigated by the SCNS and four more — by the State Service for Combatting Economic Crimes.

«I hope that all this will end soon. Honestly, there is nothing pleasant about this. I want this to end soon,» said Omurbek Babanov.

He added that the investigators correctly treated him during interrogation.

Omurbek Babanov arrived in Bishkek on August 9. Before his return, the State Committee for National Security of Kyrgyzstan recalled that Omurbek Babanov was a defendant in two criminal cases — on the fact of his speech in Amir-Timur microdistrict in Osh city, where he said unreasonable, provocative in meaning words, and preparations for a violent seizure of power and riots.