Bus with illegal immigrants from Kyrgyzstan stopped in Krasnoyarsk 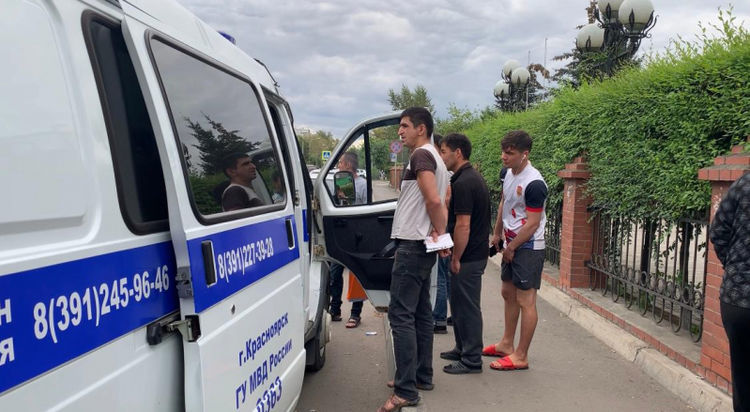 Traffic police inspectors detained a bus, which was one-third full of illegal immigrants, in Krasnoyarsk city (Russia). Website of the Ministry of Internal Affairs of the Russian Federation reported.

There were 32 Kyrgyzstanis in the bus, 10 of them stay on the territory of Russia illegally, five of them were taken to the police department for identification.

The issue of their deportation is being addressed. The remaining violators were fined 2,000 rubles, but they were not expelled from the country.