Tajikistan: One citizen killed in conflict on border with Kyrgyzstan 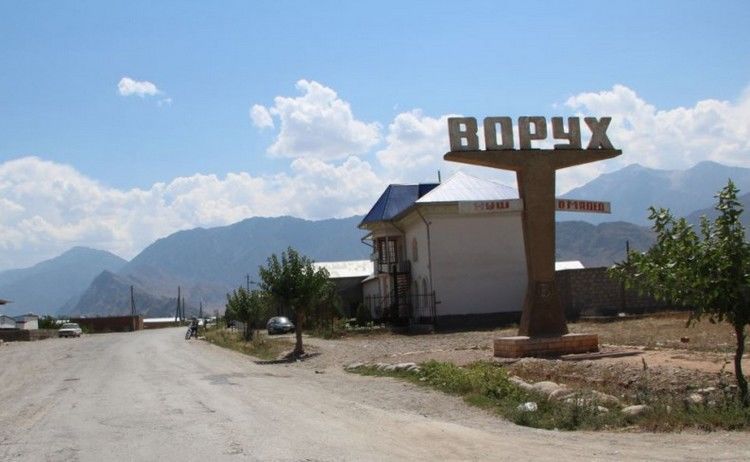 One citizen of Tajikistan was killed, three were wounded and other three were injured as a result of the conflict on the border with Kyrgyzstan. RIA Novosti reported with reference to the statement of the press service of the Border Troops of the State Committee for National Security of the Republic of Tajikistan.

Related news
Border conflict: Five people injured, Isfara - Vorukh road closed
Earlier, the Border Service of the Kyrgyz Republic stated that five people were injured in a shootout at the border with Tajikistan, including a serviceman.

According to the Border Troops of Tajikistan, at about 16.35 local time, Kyrgyzstanis began preventing it. As a result, a conflict arose between the citizens of the two countries.

Both sides stated about the use of firearms. In addition, there are victims of throwing stones.

Related news
Border conflict: Border guards put on combat alert
«The incident that occurred on the eve of the meeting of the heads of two neighboring states in Isfara shows that some interested groups from Kyrgyzstan do not want peace and tranquility on the border line and resort to provocations,» statement of the State Committee for National Security of the Republic of Tajikistan says.

Several clashes have reportedly occurred between the Kyrgyzstanis and the Tajiks in the area of ​​Vorukh enclave. Conflicts are mainly connected with undescribed parts of the state border between countries and objects located on them.