Police arrested a suspect in the theft of livestock and carpets in Sokuluk district. Press service of the Main Internal Affairs Department for Chui region reported.

At least 12 carpets and building materials were stolen from a mosque in Shalta village in Sokuluk district. 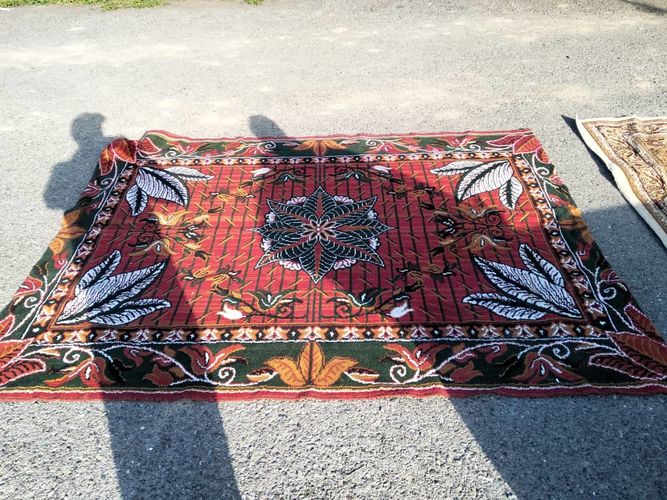 After operative and investigative measures, a 20-year-old man, previously convicted several times for theft, cattle rustling and fraud was arrested.

In the course of further pre-trial proceedings, police officers found out the involvement of the man in another crime — theft of cattle in Kyzyl-Tuu village.

The criminal wanted to sell the stolen cattle through an ad on the Internet, but the owner immediately recognized the animals. 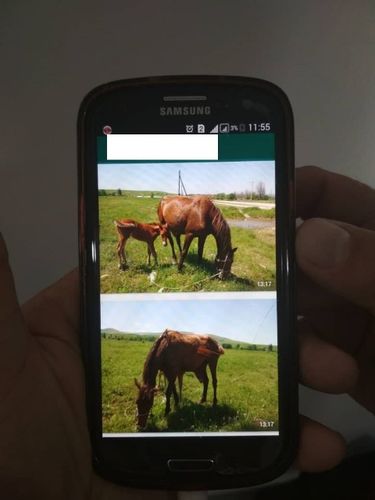 The detainee was placed in a temporary detention center of the Internal Affairs Department of Sokuluk district.