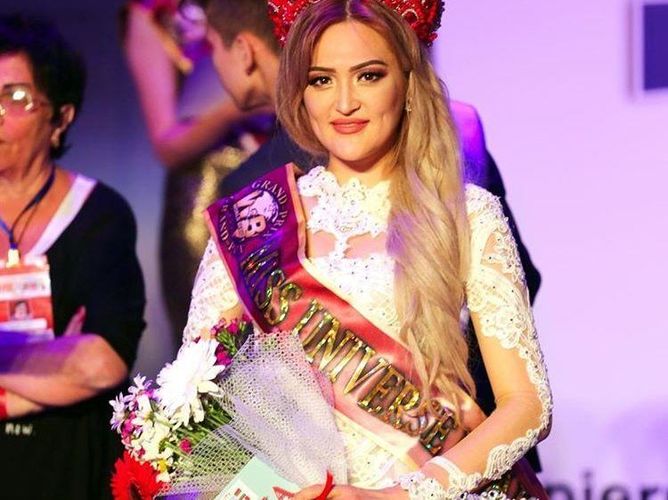 Citizen of Kyrgyzstan Kanykei Ailchieva took the first place at the World Beauty pageant, which was held in Alanya, Turkey. Kyrgyzstani won the Grand Prix for the first time in the history of the contest. 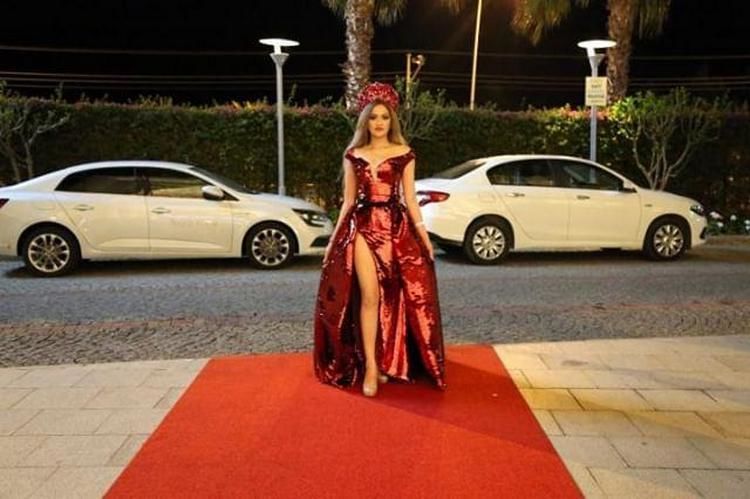 Kanykei Ailchieva took the 1st place in Beauty, Fashion and Talent nomination. The competition was attended by beauties from 30 countries of the world. The festival was held under the patronage of Pierre Cardin, the world famous French couturier. The jury consisted of famous designers, artists, show business stars. As the winner told 24.kg news agency, she did not count on such success. The competition was very serious, and the jury members were demanding.

«In the final stage, I became very sick. I had a fever. But my mentor said me to do everything possible and impossible, so I braced myself. And you know, now I can’t even understand how, but I performed our national dance, kara zhorgo, everyone really liked it. I really did my best, and everything worked out for me,» Kanykei Ailchieva told. 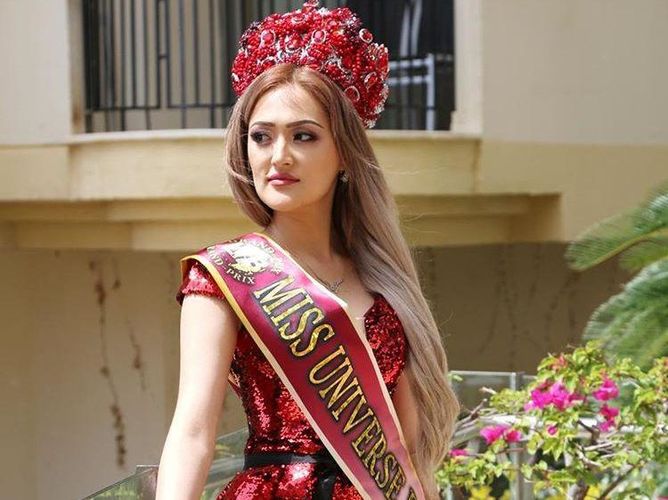 This is not the first triumph of Kanykei at international competitions among famous beauties. In 2018, she won the titles «Miss Asia», «Miss Kyrgyzstan» and received a ticket to the competition «Miss Universe», where she became the best model of Vyacheslav Zaitsev.