Laws that hinder business in Kyrgyzstan must be revised 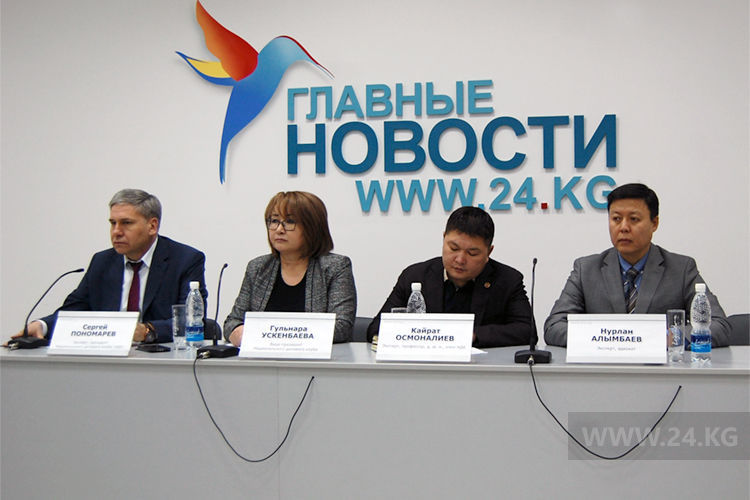 Laws that hinder business in Kyrgyzstan must be revised. The President of the National Business Club, Sergey Ponomarev, stated today at a press conference in 24.kg news agency.

According to him, some laws contradict each other. «It is necessary to revise the laws that cause problems for business. Taxation should be considered systemically,» said Sergey Ponomarev.

Vice President of the National Business Club Gulnara Uskenbayeva added that trust of business in the courts was growing as a result of the ongoing judicial reform. «The people began to apply to the courts in tax disputes. But more than 90 percent of such disputes are resolved in favor of the state. And it undermines trust. According to world statistics, disputes are resolved 50 to 50. Unfortunately, it is not the case in Kyrgyzstan. We understand that if a taxpayer went to the court, he has confidence and evidence. But in practice, it turns out that the most are wrong. It can not be,» she explained.

The National Business Club appealed to the Parliament with a proposal to conduct an analysis of the regulatory impact of laws that hinder the business.