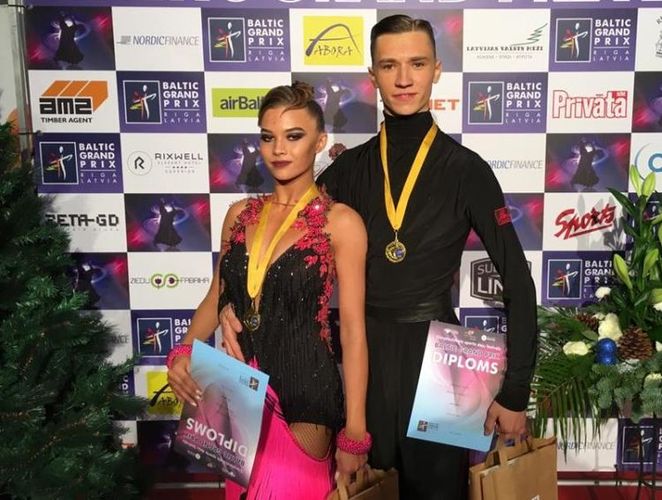 The tournament was held in Riga (Latvia). Representatives from 38 countries competed for the victory. In the Youth + Adults, B + A class, Latino category, the duet from Kyrgyzstan Alexander Shefler — Kristina Melnikova became the first among 28 pairs of participants.

They performed in several categories, including at the World Youth Championship held as part of the tournament.

Another dance duet from the Kyrgyz Republic won silver medal in Norway.