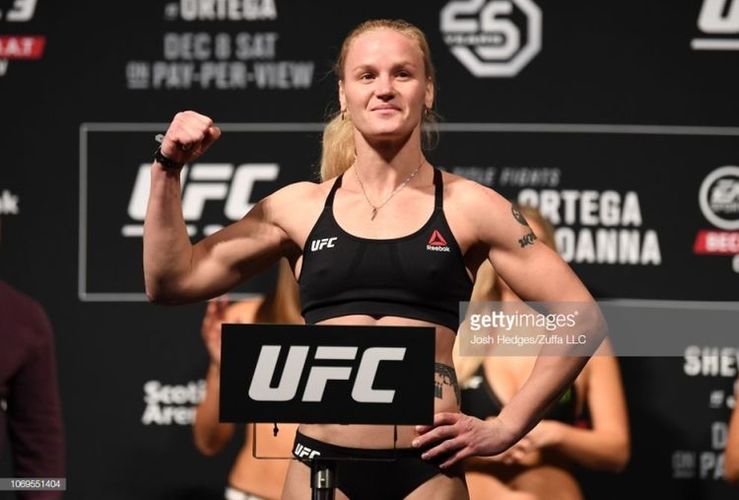 On December 8 (December 9, Bishkek time), Toronto (Canada) hosted UFC 231 International Mixed Martial Arts Tournament. The program included 13 fights. One of them was between Valentina Shevchenko (Kyrgyzstan) and Joanna Jedrzejczyk (Poland). They competed for UFC champion title in the weight category up to 57 kilograms.

The athletes had five rounds of five minutes. Valentina had an advantage, acted more diversely and confidently and won by unanimous decision. It was her 16th victory in 19 MMA battles. She debuted in UFC in 2015.

UFC is the most authoritative and popular organization that holds tournaments among MMA professionals.