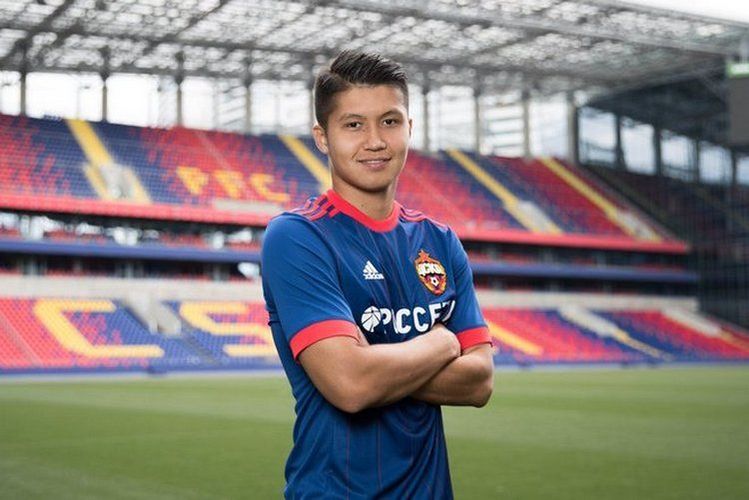 A native of Kyrgyzstan, Ilzat Akhmetov, won the First Five 2019 prize, awarded by the Russian Premier League under the auspices of the Russian Football Union. Website of RPL says.

At least 46 out of 100 polled leaders and coaches of Premier League clubs, coaches of junior, youth and national teams, representatives of various football organizations and journalists put the midfielder of CSKA (Moscow) Ilzat Akhmetov in the first place.

He scored 202 points in total. The second based on the results of the voting was another CSKA midfielder — Ivan Oblyakov (177 points). Dmitry Skopintsev (111 points), the strongest player of «Rostov,» closed the top three.

First Five prize has been awarded since 2002. Candidates are annually selected on three criteria: Russian citizenship, age of a football player (not older than 21 years) and the number of games played for a team (at least one third.)