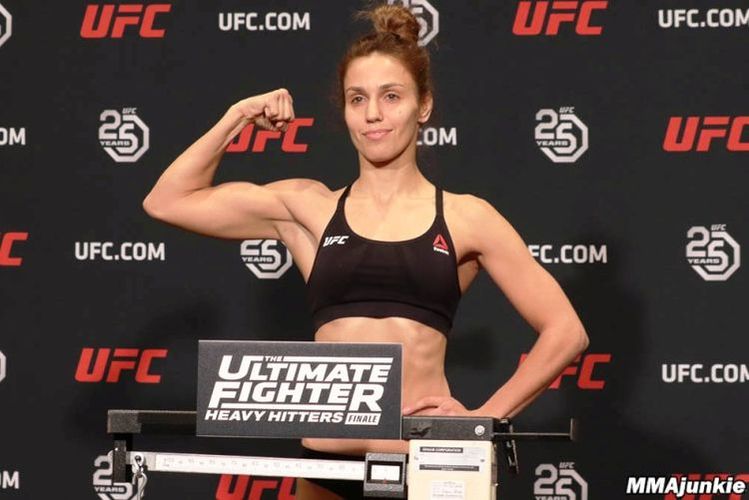 Antonina Shevchenko made her debut in the UFC against Ji Yeon Kim (South Korea). They had three rounds of five minutes, and Antonina won by unanimous decision of referees.

The day before the fight, it was reported that at the weigh-in, Ji-Yeon Kim was 2.7 kilograms heavier than Antonina (59.19 kg against 56.47). Heavier athlete, as a rule, has an advantage. Antonina had a choice: to refuse the fight or accept it. «I don’t want to fail all those who helped me in training and organization, and the fans who always support me morally,» Shevchenko said and accepted the fight.