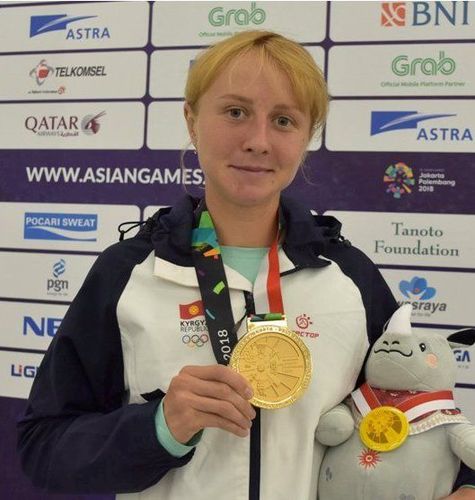 Athlete Darya Maslova won the second medal at the 18th Asian Games in Indonesia. The official website of the Games reports.

A 5,000 meters race among women took place the day before within the Asian Games. At least 15 sportsmen competed for victory. Kalkidan Befkadu from Bahrain became the champion. Her final result was 15 minutes 8.08 seconds. Darya Maslova won the silver medal with the result 15 minutes 30.57 seconds. Another representative of Bahrain, Bontu Rebitu (15 minutes 36.78 seconds), took the 3rd place.

Darya Maslova is 23 years old. She is a two-time champion of Asia, winner of the World Universiade, participant of the Olympic Games. She became the best at a distance of 10,000 meters at the Asian Games 2018.