An active member of a clandestine terrorist group was detained in Kyrgyzstan. The State Committee for National Security reported.

According to it, the detainee, born in 1992, as a member of armed gangs in Syria, underwent subversive and combat training and took a special course of a suicide bomber to commit terrorist acts in the republic. 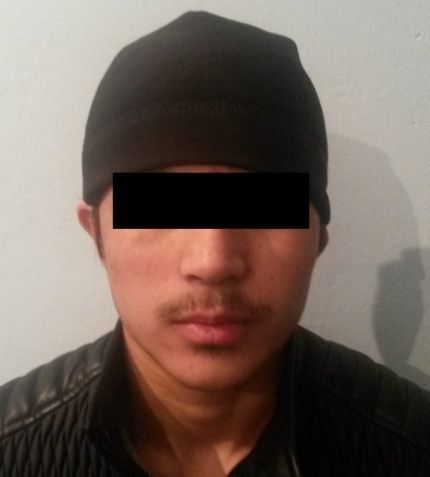 A criminal case was initiated on the basis of the crimes under articles 226-4 (participation of a citizen of the Kyrgyz Republic in armed conflicts or military actions on the territory of a foreign state or undergoing of terrorist and extremist training) and 375 (mercenary activities) of the Criminal Code of the Kyrgyz Republic. The detainee was placed in the pretrial detention center of the State Committee for National Security. The investigation is underway.