Cost of vehicles re-registration to lower in Kyrgyzstan 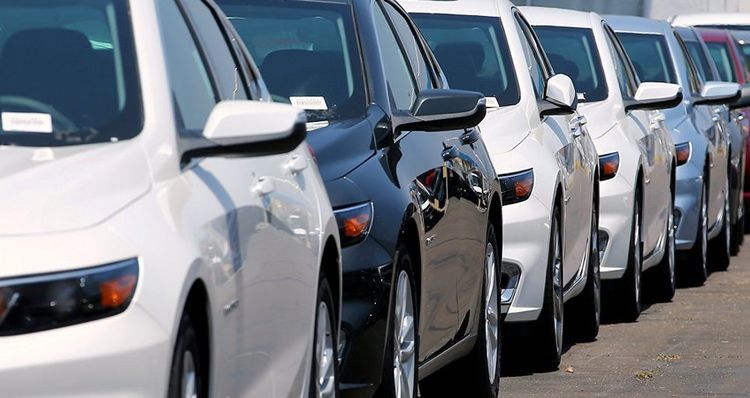 Deputy Director of the Department of Registration of Vehicles and Drivers Staff Usein Kasmaliev told how much the cost of re-registration of a vehicle in Kyrgyzstan would be reduced.

According to him, at the end of last year, the State Registration Service launched social videos on problematic issues about buying and selling a car by procuration.

«The power of attorney does not give the right of ownership. Many believe that getting it, they become the owners of a car. However, it is not so. Registration of a vehicle costs 2,500-5,000 soms. The power of attorney is given for three years for 700 soms. People tend to take them. As a result, there are problems with re-registration in the future,» said Usein Kasmaliev.

Grace period will allow to re-register a car at a lower price. As an example, Usein Kasmaliev cited registration of a Toyota Camry made in 2005.

The price of re-registration is now 3,500 soms. During the grace period, it can be re-registered for 500 soms.

Recall, temporary reduction in the cost of registration of cars is suggested in Kyrgyzstan.

Schools to return to distance learning in case of spread of new COVID-19 strain
News brief
18 January, Monday
15:54
Transport Ministry of Kyrgyzstan tells how to leave for Russia to work Transport Ministry of Kyrgyzstan tells how to leave fo...
15:21
Kyrgyzstan asks Russia to increase number of regular flights
15:10
Three bags of stones with gold: Illegal cargo detained in Naryn region
14:50
Fight against COVID-19: Aida Ismailova summoned for interrogation
14:36
Control over doctors and fight against contraband: Why drug database is needed
13:28
At least 500 minibus drivers not come to work in Bishkek
12:14
Woman gives birth to baby in police car in Novopokrovka village
11:57
Elections and referendum: Voting results canceled at eight polling stations
11:36
Exchange rate of U.S. dollar close to 85 soms in Kyrgyzstan
11:19
Number of infected with coronavirus exceeds 95 million people globally