UN General Assembly not recognize Jerusalem as capital of Israel 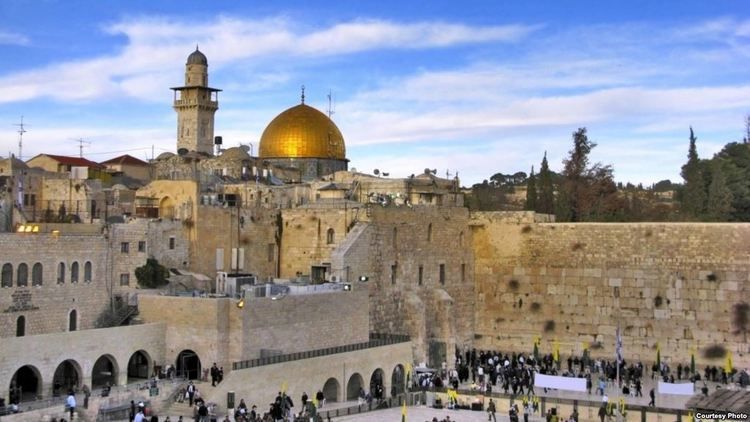 The UN General Assembly adopted a resolution on the non-recognition of the  decision on the status of  as the capital of . RIA Novosti reported.

128 countries voted for the document, nine opposed and 35 abstained.

According to the document, «any decisions and actions that involve changing the character, status,» of Jerusalem, have no legal force and are subject to cancellation.

Donald Trump in early December recognized as the capital of , and at the same time signed a document on the transfer of the American Embassy from Tel Aviv there.

The decision of the American leader was welcomed by , but it aroused the negative reaction of many states of the world and .

Related news
MFA of Kyrgyzstan concerned about situation in Jerusalem
On December 18, the UN Security Council voted on the draft resolution proposed by . He recognized as invalid all actions that are aimed at changing the status of .

In addition, the project required to refrain from opening diplomatic missions in this city. The resolution was not adopted, since the  delegation applied the right of veto, all other members supported the document.

Earlier, Donald Trump said that the would stop providing financial assistance to countries that supported the resolution. US Permanent Representative to the United Nations Nikki Haley reported that the document would not influence the decision of  to transfer the country’s embassy to .

regards as a «single and indivisible» capital, including its eastern districts and historic center, which were taken in 1967 from during the Arab-Israeli war.

The world does not recognize the annexation and considers the status of the city as one of the most difficult problems of the Middle East conflict, which should be resolved on the basis of an agreement with the Palestinians claiming the eastern part of . Because of this, foreign embassies are traditionally located in Tel Aviv.