According to them, the corresponding decree was signed by the President Sadyr Japarov. The new head of the Security Council was presented to the Presidential Executive Office and the secretariat. 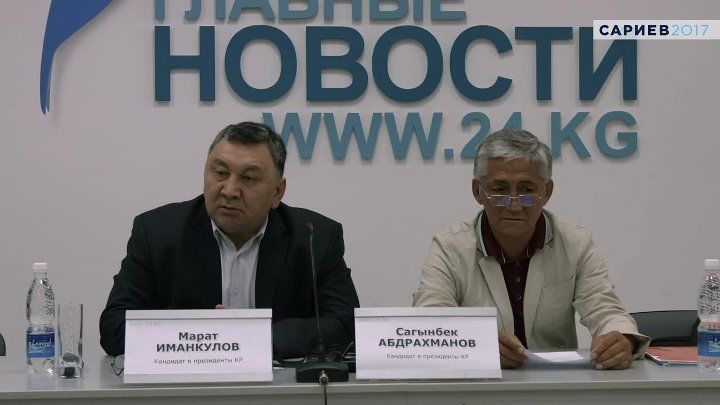 Marat Imankulov is 61 years old. He is a native of Chui region. In Soviet times, he completed the higher courses of the KGB in Kiev and Tashkent. He has the rank of Major General of special services. Previously, he already headed the Security Council — in 2010 for four months, then, according to the new Constitution, this body was abolished.

In 2011, he was a self-nominated candidate for presidency.

By another presidential decree, Ryskeldi Musaev was relieved of his post as the head of the Security Council.