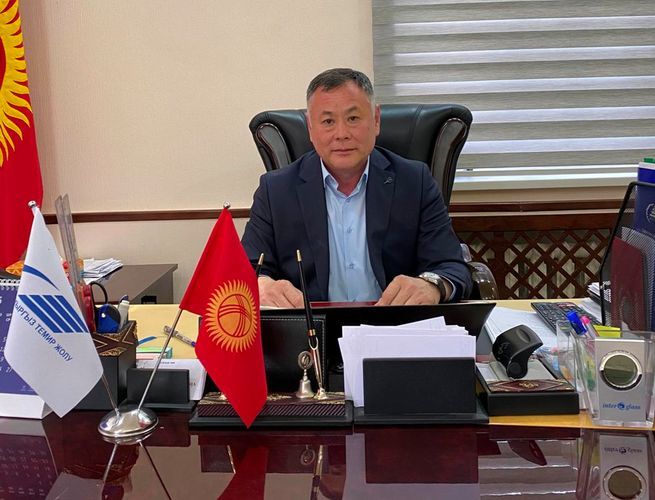 The 59-year-old Adylbek Adranov began his career at Kyrgyz Temir Zholu in 2010. Prior to the appointment, he was the head of the branch for loading and unloading operations.

The previous General Director of Kyrgyz Temir Zholu Vasily Dashkov was relieved of his post on March 25.