Nurbek Abdiev has been appointed a Deputy Minister of Internal Affairs of Kyrgyzstan. The ministry’s press service reports. 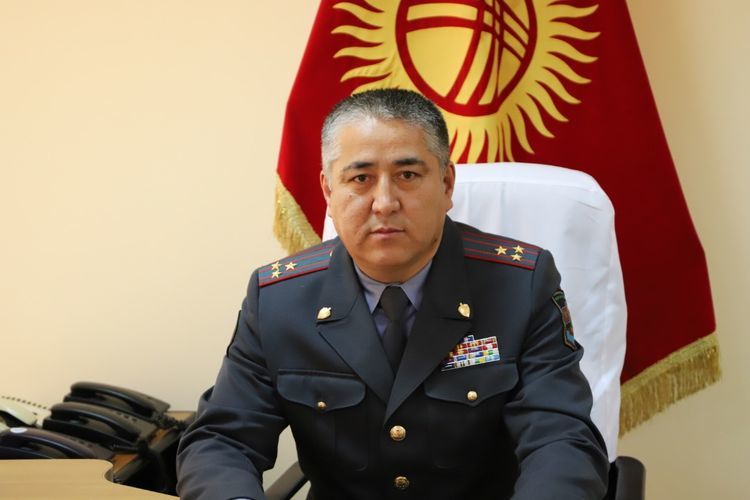 Nurbek Abdiev was born on August 4, 1968. He graduated from the Kyrgyz National University with a degree in jurisprudence. He has been working for the internal affairs bodies since 1999. He began his service in the internal affairs bodies as an investigator of the Criminal Investigation Department of the Department of Internal Affairs of Issyk-Ata district of Chui region.

He was awarded Erdik state medal and departmental awards.